Clubhouse, a voice-based social network, is launching its app for Android smartphone users, according to the company, which was announced during their weekly Town Hall discussion.
A number of celebrity users have taken to the buzzy application, which lets users host or listen to live conference calls-style conversations. It has been available to iOS users for one year, and users have experienced a boom, then a slowdown. The most common request has been having Clubhouse available on Android, the company says.

Clubhouse began testing an Android-based version of the application earlier this month. Starting Sunday, any Android user in the United States may download the app, though access is still limited to those who have been moved off the waitlist or invited by a current user. In the next few weeks, other English-speaking markets will gain access, and then other international users. 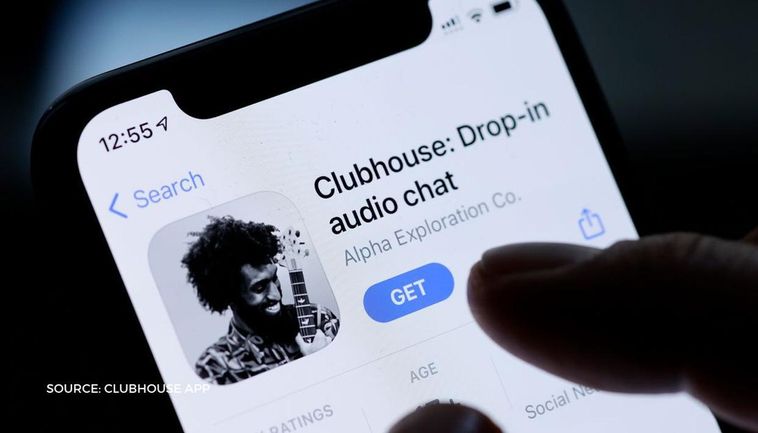 Clubhouse downloaded more than nine million times in February, but this number dropped to less than one million by April, according to information from SensorTower. Despite the absence of an Android version of the app, the number of users of the online app has grown dramatically this year. However, the app also continues to come in for criticism that it does not do enough to prevent anti-Semitism and other misconduct. The actor LaKeith Stanfield apologized last week after moderating a room where there were anti-Semitic views expressed.

The company has been raising venture capital at an impressive rate, including several funding rounds led by Andreessen Horowitz. Clubhouse recently closed a round of funding worth $4 billion in part because the app’s rapid growth and the history of Clubhouse’s CEO, Paul Davison, who has built social apps that push boundaries and gain public attention.