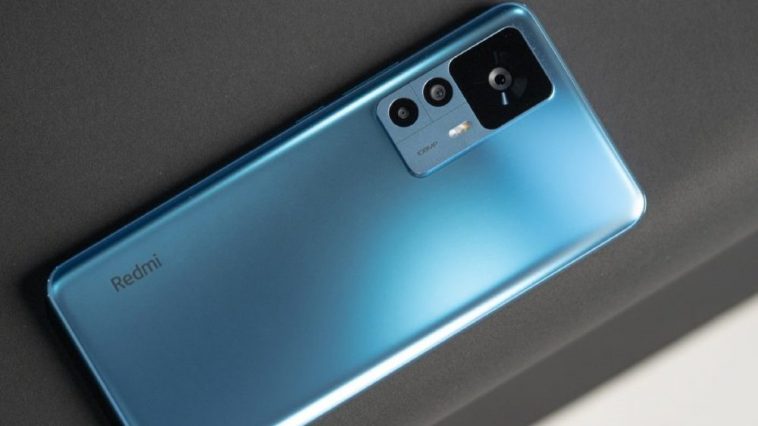 Weeks after a detailed set of leaks, Xiaomi has finally confirmed that the 12T and 12T Pro are real and are coming soon. The two flagship phones are set to launch on October 4 as updates over Xiaomi’s existing 12 series of flagships.

The launch poster does not explicitly mention the 12T series, but the title “make moments mega” is likely a hint toward the phone’s rumored 200MP camera. This camera will be based on Samsung’s ISOCELL HP1 sensor that debuted with Motorola’s Edge 30 Ultra which is known as the X30 Pro in China.

According to older reports, the Xiaomi 12T and 12T Pro will feature flat 6.67” AMOLED displays with 1,220 x 2,712 resolution and a 120Hz refresh rate. These screens will be protected by Gorilla Glass 5 and will have a punch-hole selfie camera. The standard 12T will come with MediaTek’s high-end Dimensity 8100 SoC, while the 12T Pro will boast Qualcomm’s top-of-the-line Snapdragon 8+ Gen 1 SoC.

Both will have a 5,000 mAh battery with support for 120W superfast charging. The 12T Pro’s highlight will be its 200MP camera while the standard 12T will opt for a 108MP sensor. Both these cameras will be equipped with Optical Image Stabilization (OIS). This will be joined by an 8MP ultrawide, a 2MP macro camera, and a 20MP selfie unit.

We may also see the rumored Redmi Pad as well as the Redmi TWS earbuds at this event. That is all the information available at the moment, but we expect to hear more details over the next few days since the teaser campaign has officially started.