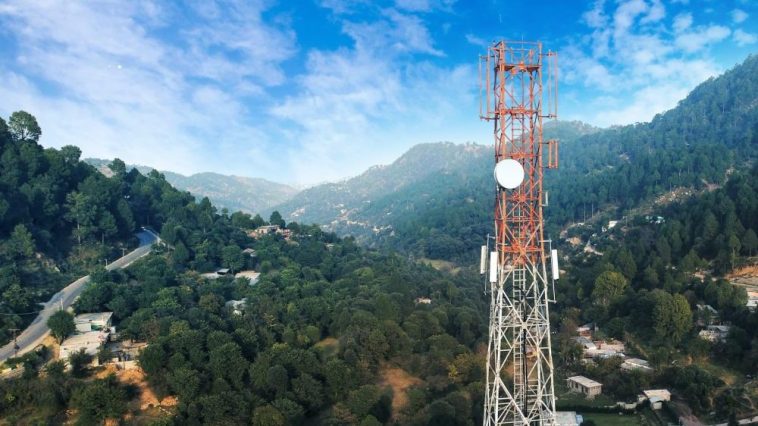 The long-running dispute between telecom operators and the Military Lands and Cantonment Department (MLC) has ended. The secretary cabinet division has fixed annual RoW/BTS tower charges in the cantonment areas across the country. The matter was sent by Sindh High Court to the Federal Secretary Cabinet Division in April 2022.

According to the secretary cabinet division, after the court’s order, the telecom operators appointed their representatives who gave their suggestions to the Cabinet Division to resolve the issue. Ufone, Jazz, Telenor, and Sharp Communications have proposed to settle the matter on the government’s terms in four phases.

According to the notification, the Secretary Cabinet Division also took suggestions from the representatives of MLC. After detailed deliberations, consensus was achieved among the parties on disputed issues of Annual RoW/BTS Towers Charges in Cantonment areas across the country.

The Secretary Cabinet Division has also fixed the arrears charges and the procedure for their payment. According to the notification, unpaid arrears shall be charged at Rs. 240,000 per annum from the date of non-receipt charges due to court stay orders in Karachi.

According to the notification, these chargers will increase by 5% annually till 2028. The rates shall be renegotiated for years 2028-29 onwards again between the parties at the end of the financial year 2027-28.

Right-of-way charges levied in cantonment boards falling in Punjab, KP, and Balochistan up to June 2022 shall be considered settled and shall not be reopened. Arrears shall also be payable in these three provinces as per the last rates by CMOs to CBs falling in three provinces.