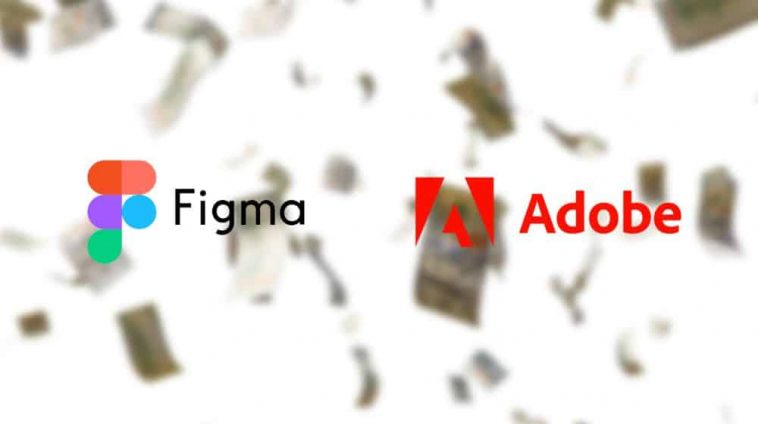 Adobe has announced the acquisition of Figma, one of its main competitors in the digital design space, for a whopping $20 billion deal.

The deal is going to be settled half in cash and half in shares, with 6 million additional restricted shares awarded to Figma’s Chief Executive Officer (CEO) and its employees that will vest over four years following its expected close in 2023, Adobe revealed.

Meanwhile, the deal’s finalization is subject to regulatory clearances and approvals along with other terms and Figma stockholders’ approval.

Moreover, Figma’s main product line includes design and prototyping in a modern cloud-based setting, which has helped it attract over 4 million users until now. On the other hand, Adobe is also a design pioneer and it has been acquiring such businesses in the global digital space.

The CEO of Adobe, Shantanu Narayen, said that reason behind his company’s success is being able to introduce new categories and provide top-notch innovative technologies and added that the acquisition is a transformational move and will enhance their vision for integrated creativity.

On the other end, the Co-Founder and CEO of Figma, Dylan Field, detailed that Adobe’s expertise and creativity in 3D, video, vector, imaging, and fonts will re-create end-to-end product design in the design browser while inventing new platforms to empower customers.

Note here that Figma was valued at $10 billion in June 2021, when it raised $200 million and Adobe has not only removed its major rival but has also acquired a fast-scaling business.

Adobe mentions that Figma’s total addressable market is expected to be $16.5 billion by 2025 and that it is expected to add approximately $200 million in net Annual Recurring Revenue (ARR) this year, exceeding $400 million in total ARR after 2022, with net dollar retention of more than 150 percent. The company has built a highly expandable business with 90 percent gross margins and positive operating cash.