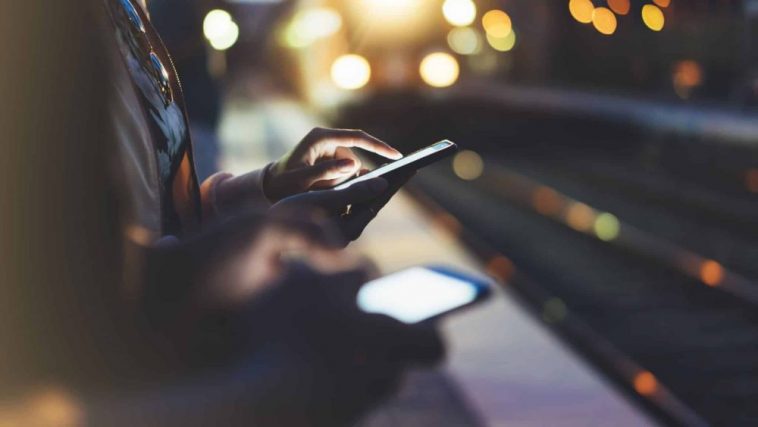 A new report from Telenor Asia has revealed that around 73% of Pakistanis feel that their quality of life has improved due to better mobile connectivity. The report is titled ‘Digital Lives Decoded’ and was released earlier this month as part of Telenor’s 25th anniversary in Asia.

The survey took into account more than 8000 mobile internet users across several countries in Southeast Asia including Bangladesh, Indonesia, Malaysia, Pakistan, Philippines, Singapore, Thailand, and Vietnam. Most users shared a mutual appreciation for better mobile connectivity that enriches relationships and delivers convenience at the same time.

Nearly all users (93%) across Asia believe that mobile connectivity has significantly improved their lives while 73% of Pakistani citizens say so as well. 53% of the women surveyed in Pakistan also have the same claim compared to 40% of the men. Of all the respondents, 68% believe they have struck the perfect technological balance.

The study shows that the biggest perceived benefit of mobile connectivity in these countries is better financial inclusion. 90% of Pakistani citizens say that mobile connectivity has increased their access to financial services. However, a mix of responses received from urban and rural areas shows a need for widening the scale of inclusion to those outside urban areas.

Three in four respondents also said that sustainable living has improved and nearly all (93%) participants had significant concerns about privacy and security.

Most users believe that mobile connectivity has improved their quality of life through calls or emails, use for search engines, work, and e-learning. Mobile phone usage has also increased with 92% of respondents saying that they carry their phones for nearly half a day while 42% said that they keep them around for almost the entire day and 23% are never without them.

It is bringing the world together with each passing day and carving the path for Pakistan to become a technological powerhouse with an abundance of employment and entrepreneurship opportunities.