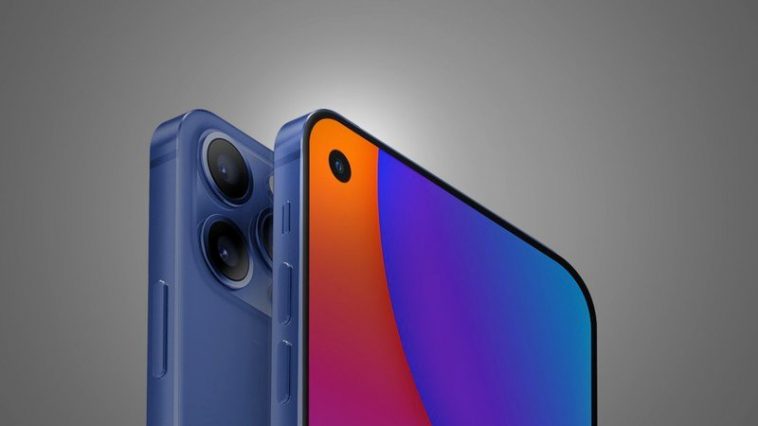 According to display analyst Ross Young, the next-gen iPhone SE will have the same 4.7-inch display like this one.

The existing iPhone SE has a 4-inch display, but there were rumors Apple had been working on a larger version for the SE family but Ming-Chi Kuo told the Wall Street Journal last month that there wouldn’t be a new iPhone SE until 2022.

Young has also said the iPhone SE won’t get a redesign in 2021, but after the minor 2022 refresh, there could be a radical design change in 2023.

The hole punch design has been utilized for some time by Android manufacturers, in order to maximize available display space while also allowing room for the front-facing camera. On Apple’s devices, this design will replace the current notch.

Even though there will probably be a few design changes to the iPhone SE coming in 2022, the device should get a faster processor and support for 5G, which Young tells me may be limited to sub-6GHz.